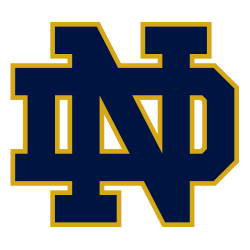 Notre Dame’s main rival is the University of Southern California and they have played each other annually since 1926. The game is regarded by some as the greatest intersectional series in college football. It is ranked number 5 on Bleacher Report’s list of top rivalries. This years meeting takes on special significance as Notre Dame is ranked #10 and The Trojans ranked #21 at press time. The Fighting Irish are in the hunt for the College Football Championship and USC would love to knock them out of contention.

This year’s contest is being played at Notre Dame Stadium in South Bend, Indiana.