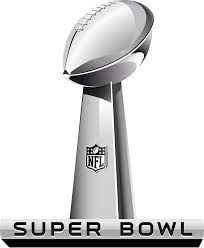 The 2023 Super Bowl is the penultimate professional football game and is officially designated Super Bowl LVII in the Roman Numeral custom of the NFL. It will be played at State Farm Stadium in Glendale, Arizona on Sunday, February 12, 2023.

In 2022, the AFC Cincinnati Bengals took on the NFC Los Angeles Rams in the Ram’s home stadium, the second year in a row a team got to play for the Championship in their home stadium. In the 2021 Super bowl, The Tampa Bay Buccaneers defeated the Kansas City Chiefs at Raymond James Stadium in Tampa.